Thanks to our 16 years of experience in SAP systems implementation in the Automotive industry, we are aware of the challenges that international vehicle manufacturers, importers, component manufacturers and dealer groups have to face. We help them to work better and more efficiently in an international environment by offering ready-made IT tools and support in realization of their global strategy.
Our offer
SAP for Automotive 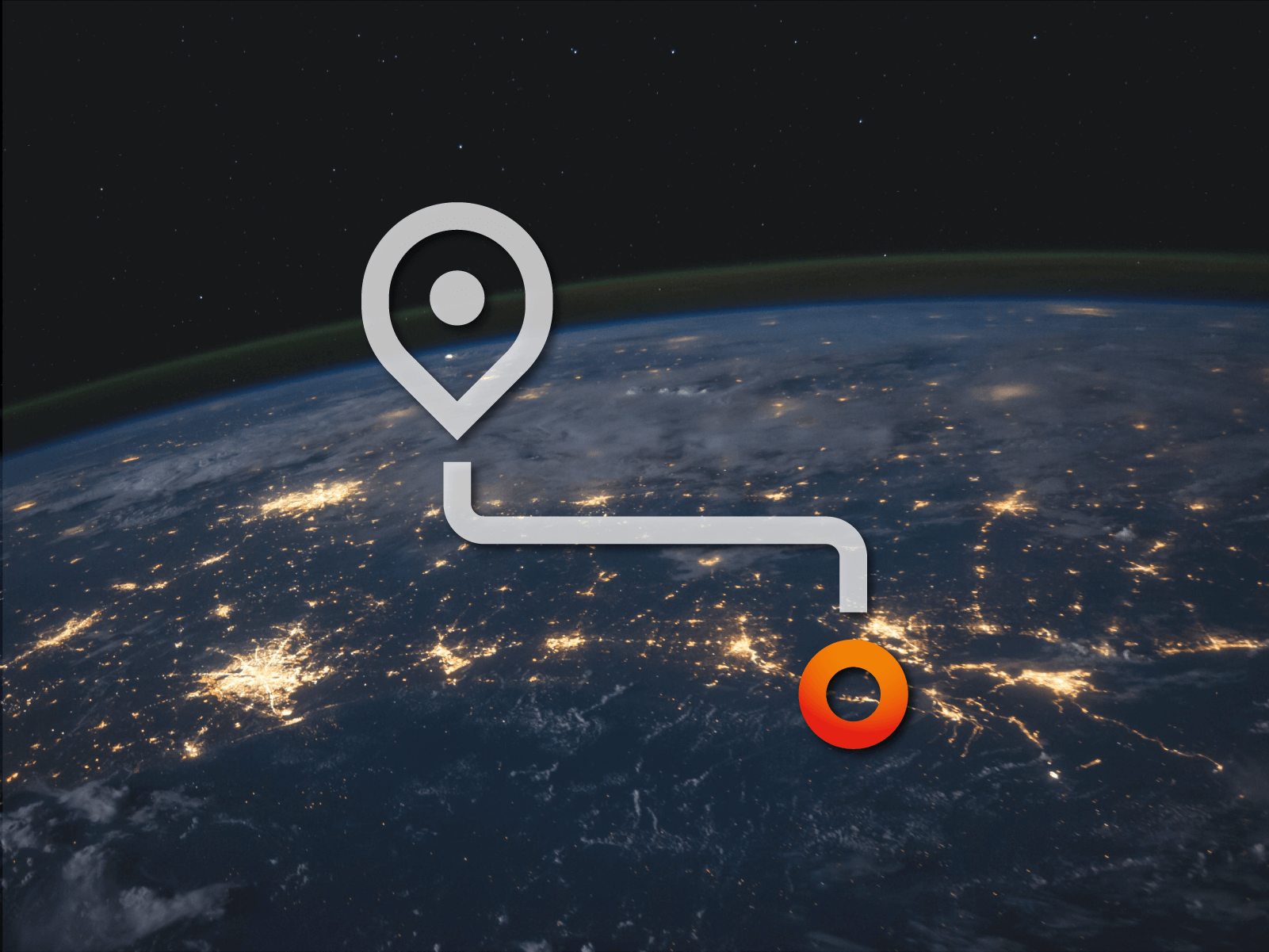 SAP rollout, or implementation of SAP system in subsidiaries, is done to unify the operation of the whole company, standardize business processes, facilitate planning and effective management of operations between all plants. The main feature of rollout projects is that companies receive systems prepared on the basis of a template implemented in the head office. There are, however, exceptions to this rule:

Hicron projects include many rollouts conducted for Automotive component manufacturers (rollout from the head office to Poland), importers (rollout of SAP Automotive solutions to various countries within the group), as well as vehicle manufacturers (rollout of SAP system to international production plants). Hicron’s greatest rollout for the Automotive industry has involved creation of a rollout template, implementation in the head office and rollout to companies in 17 countries. Read more on rollouts.

One of the most important aspects while carrying out a rollout project is legislation. During the implementation process conducted in one of the countries in Eastern Europe for Volvo CE, Hicron adjusted the system created in Germany to the current local requirements in the area of service and resource import, and particularly demanding provisions about printouts.
Remigiusz Efinowicz
Executive Director International Sales at Hicron
Applying business processes that have worked well in Germany to another European plant is a big advantage for Volvo. Thanks to cooperation with Hicron, apart from implementing the basic scope, we also identified possibilities to improve the existing processes. Some ideas were implemented within the project, e.g. in the stocktaking area – works that used to take a week now take a day to complete.
Mona Asplund
IT Project Manager in Volvo CE 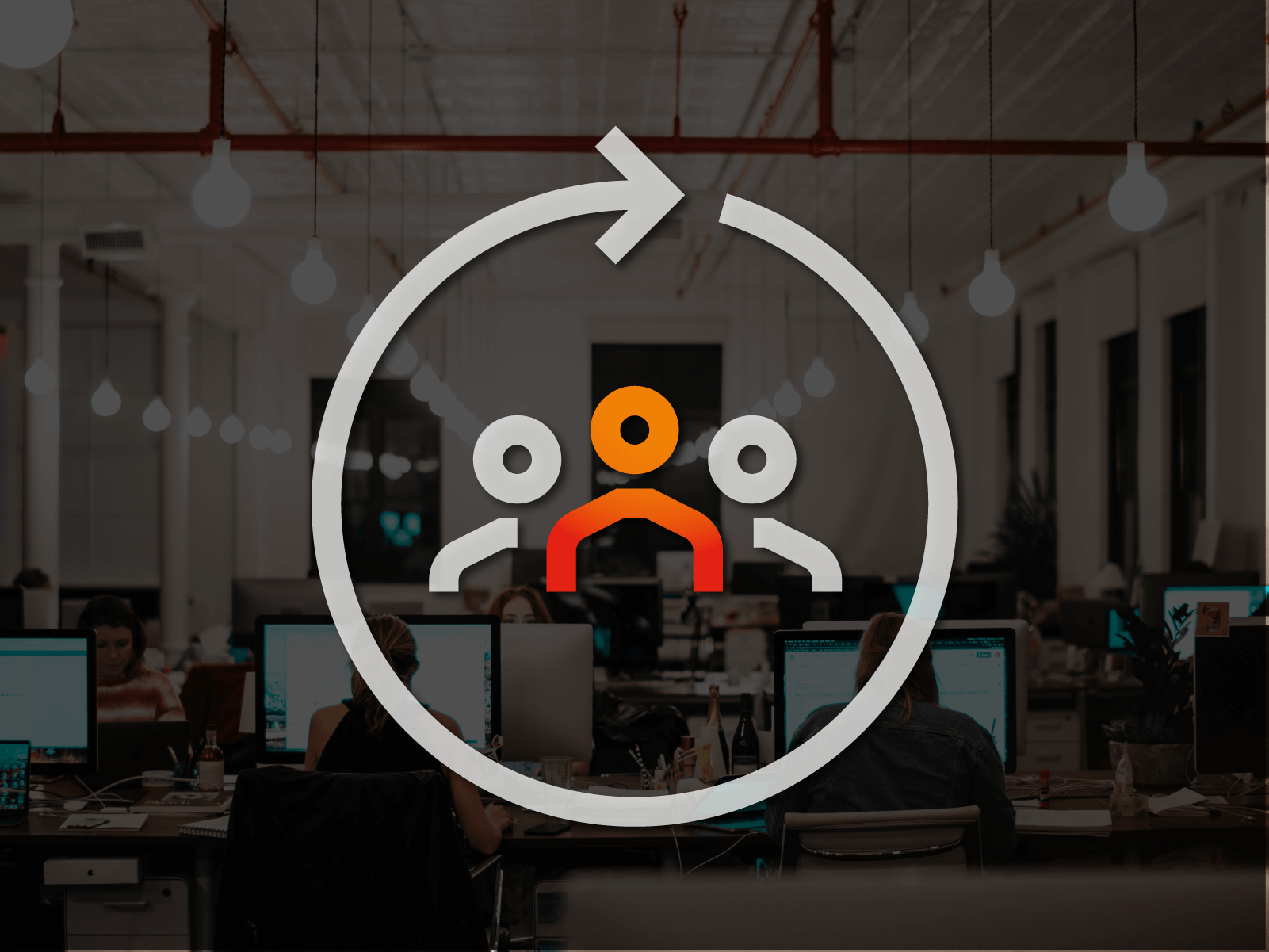 In international companies, a business model in which a team responsible for SAP system support and development is located in the head office and processes all tickets from daughter companies is very common. Sometimes it happens that such a model is not very effective because of e.g. a large number of tickets or previously mentioned need for local adjustments. In order to maintain coherence between systems implemented in daughter companies, their decision-making power regarding changes in SAP system is limited. At Hicron, we cooperate with similar Clients, offer them regular user support in SAP system operation and implement changes that facilitate the operation processes. Providing maintenance services for such Clients, we are valued for our cooperation with the head office while determining the type and scale of the introduced changes, expert knowledge in the niche area of SAP solutions for Automotive and SAP certifications that confirm our competences.
Learn more about the application service. 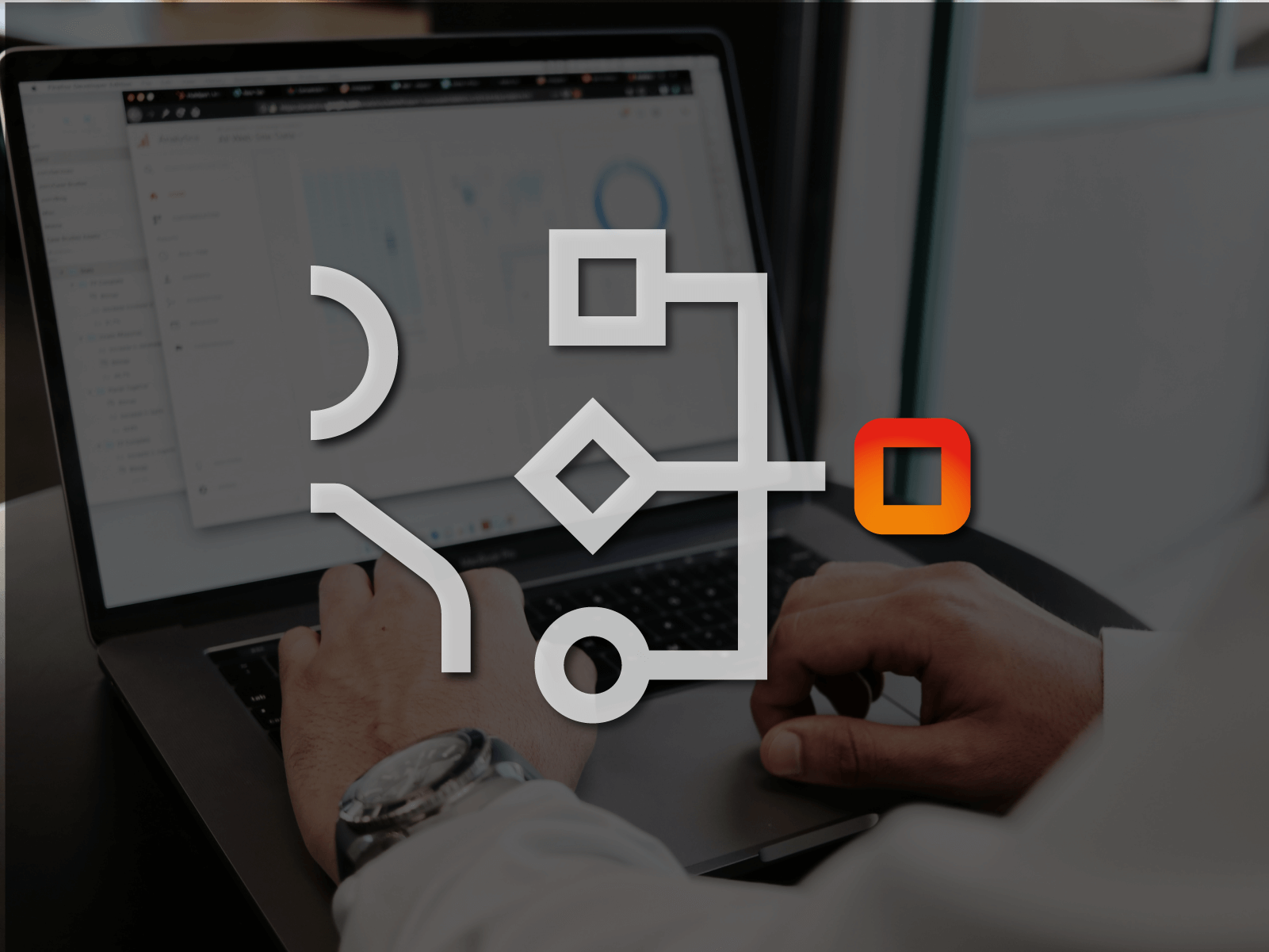 Daughter companies are often obliged to prepare regular, detailed reports of their financial data. For one of our Clients – a German Automotive company – we have prepared and implemented a report system based on SAP PaPM, which has greatly simplified the preparation of such reports. Large files, saturated with complex formulas, collecting and calculating data copied manually from several internal systems, were replaced by automatically generated reports that convert data at lightning speed in real time, thus giving a picture of the company’s profitability on the level of the whole group of products as well as the batch, and even a specific product.
Read more about SAP Profitability and Performance Management.

How can business transformation help the automotive industry?